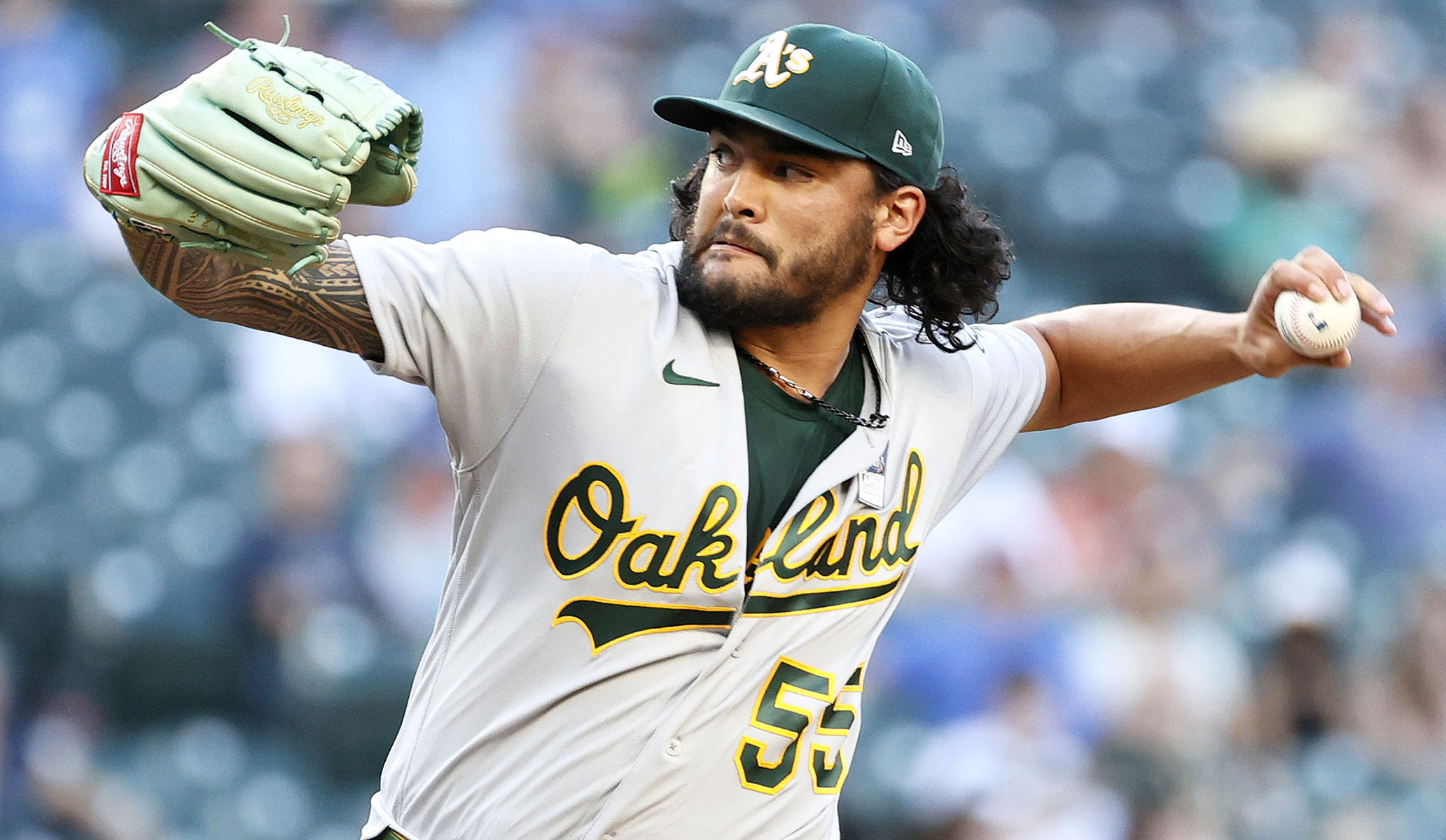 The Yankees’ offense has fallen on tough times this season, and things will not get easier at home on Sunday as they will try to touch up Athletics starter Sean Manaea.

Manaea has given up zero or one runs in each of his past five starts with just two home runs surrendered in 27 innings pitched across five road starts this season, and the team is 11-2 in his past 13 starts overall.

The A’s entered the weekend with a league-best road winning percentage with a 19-9 road record (.679) while the Yankees are 25th in the MLB in runs per game and entered the weekend 17-17 overall at home this season, with five straight losses in Yankee Stadium.

The A’s are in the MLB’s top six in road on-base percentage and home runs per game on the road, coupled with the second-best road ERA in the American League, so their road success will continue on Sunday.