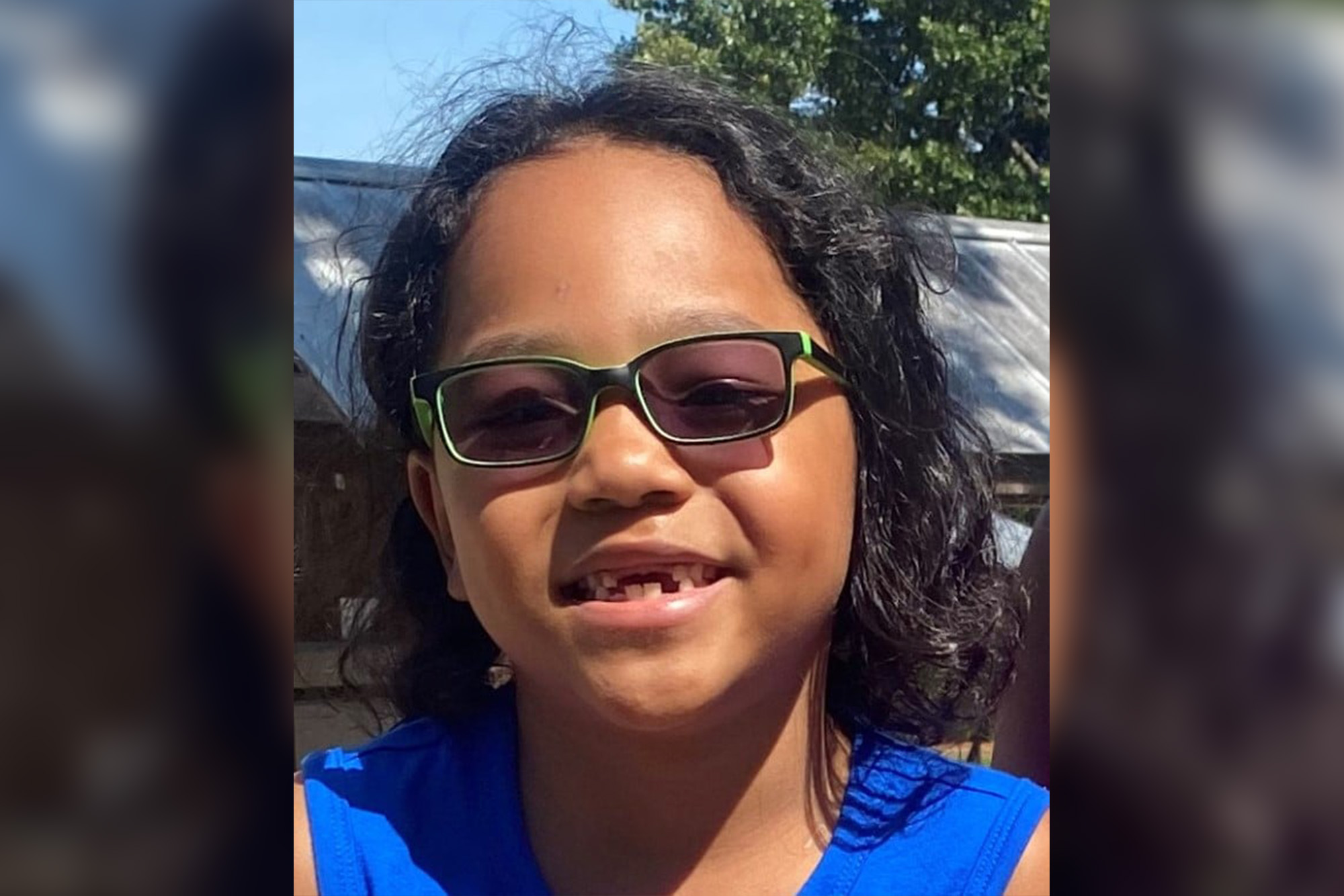 The body of a fourth tuber — a 7-year-old boy — was found Sunday after he and eight relatives plunged over a dam on their floats last week, authorities said.

Isiah Crawford’s body was spotted by a passerby floating on the Dan River near a boat landing in the town of Eden at about 10 a.m., according to the Rockingham County Sheriff’s Office.

The family was tubing on the river Wednesday when they went over the 8-foot dam next to a Duke Energy plant and into the churning water below.

Three relatives were found dead in the waters last week.

The four surviving family members were left clinging to their tubes for 19 hours before a Duke Energy worker spotted them trapped in the current at the base of the dam and called 911.