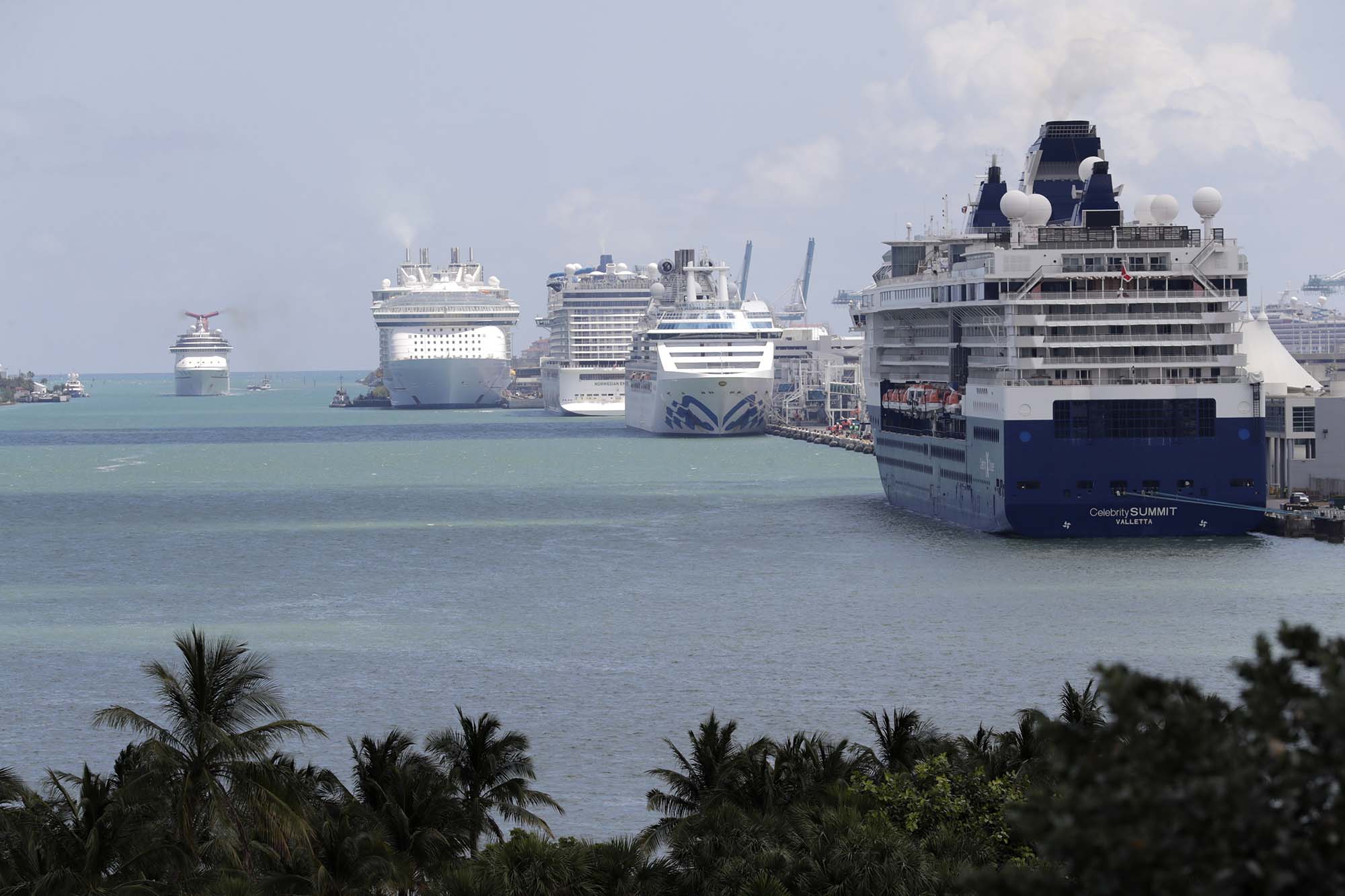 A federal appeals court temporarily put on hold a lower court’s ruling that would have ended restrictions on cruise ships in Florida from the Centers for Disease Control and Prevention.

“The undisputed evidence shows that unregulated cruise ship operations would exacerbate the spread of COVID-19, and that the hard to the public that would result from such operations cannot be undone,” the CDC said in a court filing before the ruling, according to The Associated Press.

The CDC declined to comment on Sunday, Reuters said.

For ships to resume cruising this year, they had to take certain steps and meet certain thresholds, the AP reported.  The CDC had said they’d greenlight cruises if 98 percent of a ship’s crew and 95 percent of passengers were vaccinated, but if not the companies had to hold test cruises.

Florida, which has banned businesses from requiring vaccine passports, sued to remove the restrictions.

But Tampa-based Judge Steven Merryday ruled that it was “highly likely” that the CDC exceeded its authority, Reuters stated.

The appeals court’s decision isn’t a final ruling, but it allows the restrictions to stay in place while the CDC appeals Merryday’s ruling.

Norwegian Cruise Line is now suing Florida over its vaccine law, which prevents ships from asking for proof that customers have been jabbed, Reuters said. Cruise lines face $5,000 fines per customer for asking for proof they’ve gotten one of the COVID-19 vaccines.