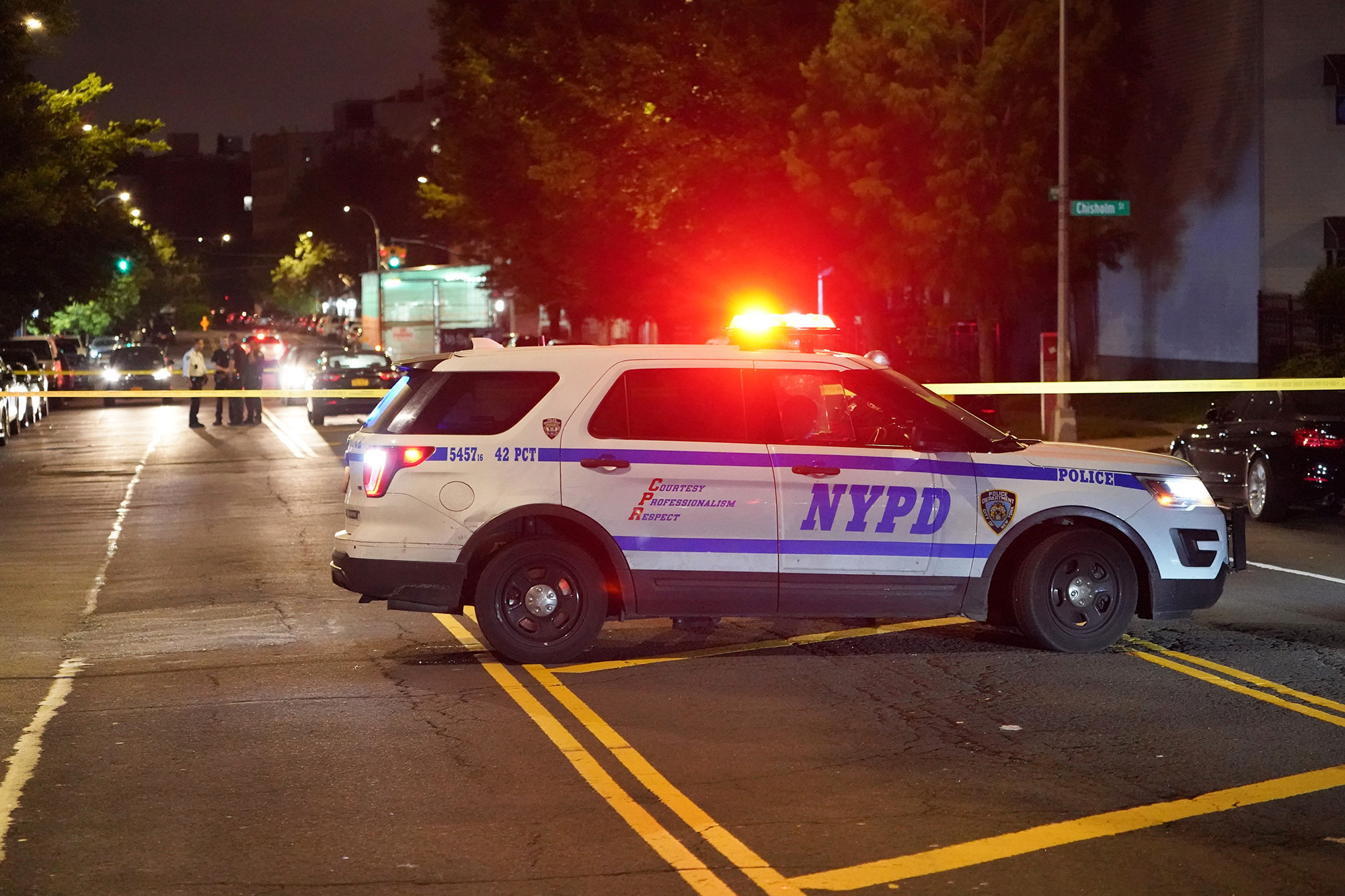 An NYPD cop was shot with a BB gun in Brooklyn Sunday night, the latest in a series of BB attacks targeting law enforcement in the Big Apple, sources said.

The officer was taken to Kings County Hospital where he was treated for minor lacerations and was expected to recover, according to law enforcement sources.

The BB gun shooting on a cop in Bedford-Stuyvesant on Sunday came just one day after an NYPD housing officer was shot in the neck on Blake Avenue in Brownsville.

A city traffic agent was shot with BB pellets while writing a ticket in Far Rockaway on Friday in an incident where police said they arrested a suspect and recovered a gun.

Last month, an NYPD officer was shot while getting into a patrol car after leaving NYCHA’s Richmond Terrace Houses on Staten Island.