EA recently rebranded Dice LA as Ripple Effect and announced that the studio is working on an unannounced game alongside Battlefield 2042, which might be a new Medal of Honor game.

The studio was created as Dreamworks Interactive in 1995 as a partnership between Microsoft and DreamWorks. One of the most notable games by the studio is the 1999’s first-person World War II shooter, Medal of Honor.

The Medal of Honor was a phenomenal game, taking a gritty, realistic, setting approach compared to the Doom Doom, and Duke Nukem games before it. The game inspired many series, including Battlefield 1942 (2002) and Call of Duty (2003).

Even though the current Ripple Effect studio went through multiple name changes, it developed most of the games in the Medal of Honor series.

From Dreamworks Interactive to Ripple Effect, the different era’s of the EA studio

From being a collaboration between DreamWorks Interactive and Microsoft to one of EA’s strongest dev teams, Ripple Effect, the Los Angeles studio has gone through multiple names since its formation in 1995. Here are the different eras of the studio behind the Medal of Honor series.

The LA-based studio originally started as a collaborative studio between Dreamworks and Microsoft to make games for Windows. Other than some licensed games based on properties such as Jurassic Park and Ghostbusters, the studio released the first Medal of Honor game in 1999.

EA acquired the studio in February 2000 and renamed it EA Los Angeles, to focus on developing the Medal of Honor series. It was later merged with EA Pacific, and its headquarters was shifted from Bel Air to Playa Vista.

Some senior staff at Danger Close laid the groundwork and formed Dice LA. The studio became a support studio and helped Dice with the Battlefield and Battlefront series.

EA recently announced that Dice LA is being rebranded as Ripple Effect, and the studio is working on an unannounced game alongside the redacted mode for Battlefield 2042.

History of Medal of Honor series

After the unsatisfactory response to Warfighter, EA decided to put the franchise on ice. However, recently Respawn Entertainment, the studio created by Vince Zampella and made the Titanfall and Apex Legends franchise, released a VR exclusive Medal of Honor game, Above and Beyond. 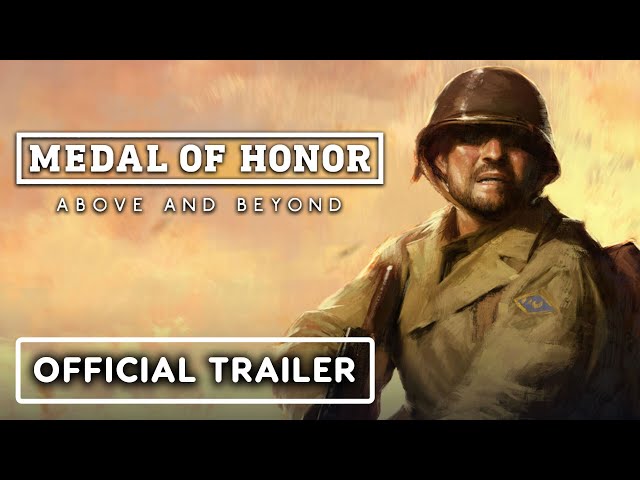 With the recent success of Above and Beyond and EA’s interest in bringing old franchises back, the publisher might be looking at Medal of Honor as a potential series worth revisiting to see what better studio to helm the project than the one which started it all.

However, the Ripple Effect is currently focused on developing the Redacted mode for Battlefield 2042 and has just started on the unannounced project. So it might be a few years before the return of Medal of Honor by Ripple Effect.

Disclaimer: Everything in this article is speculation based on facts and should not be taken as official confirmation.