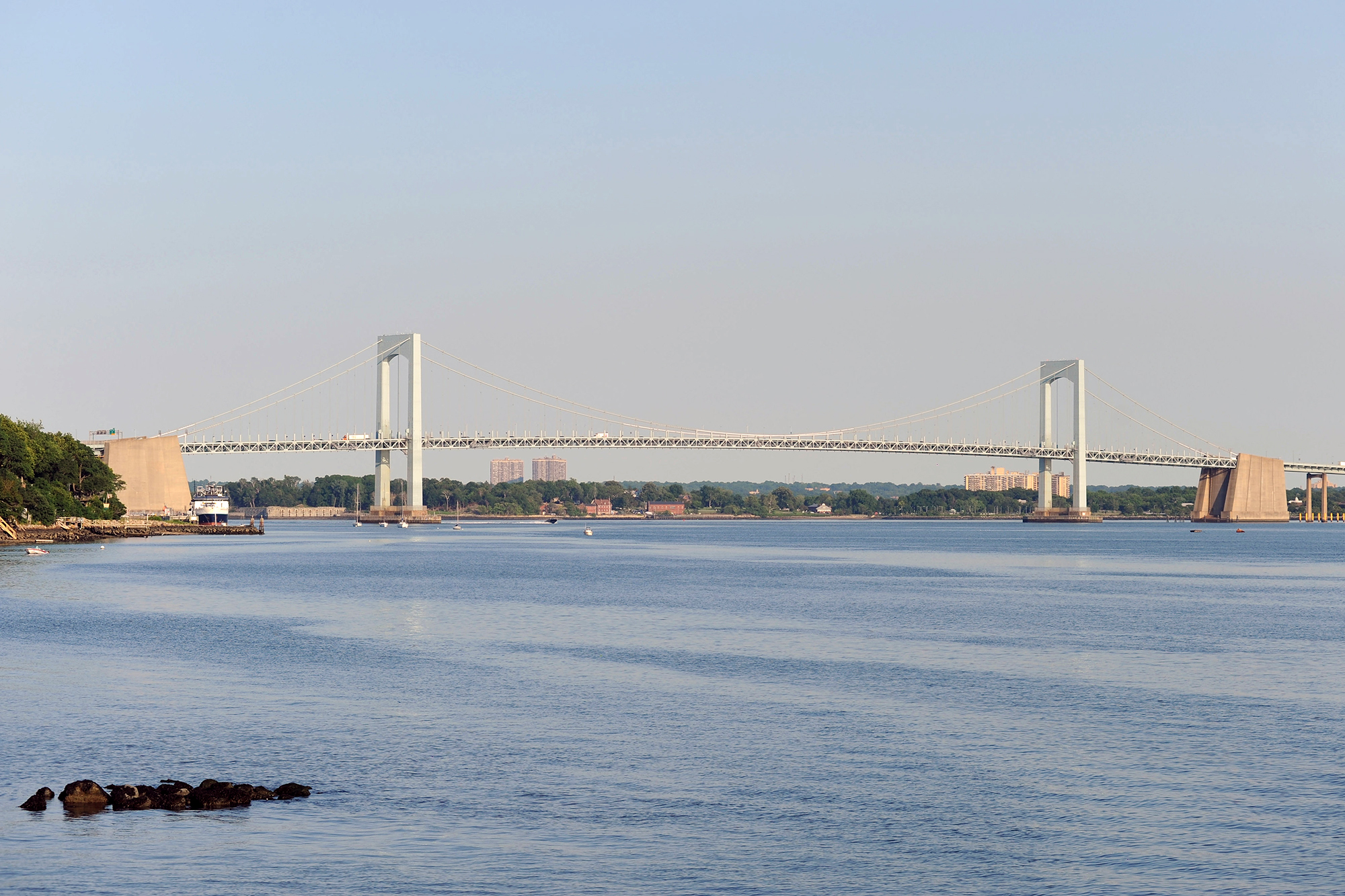 A dead dog was found floating in the East River in Queens on Sunday — with a bag over the pup’s head and its leash anchored by a cinderblock, police sources said.

Cops made the grisly discovery around noon after getting a 911 call about garbage floating in the water near the Throgs Neck Bridge, the sources said.

When the NYPD Harbor Unit went out to retrieve the debris, they discovered that it wasn’t floating trash at all — but a dog.

The poor pooch had a plastic bag tied over its head and was weighed down by the cinderblock.

The owner of the pup has not been identified, nor have police determined if it had an ID collar or a microchip dog tag, the sources said.

The incident is now under investigation.