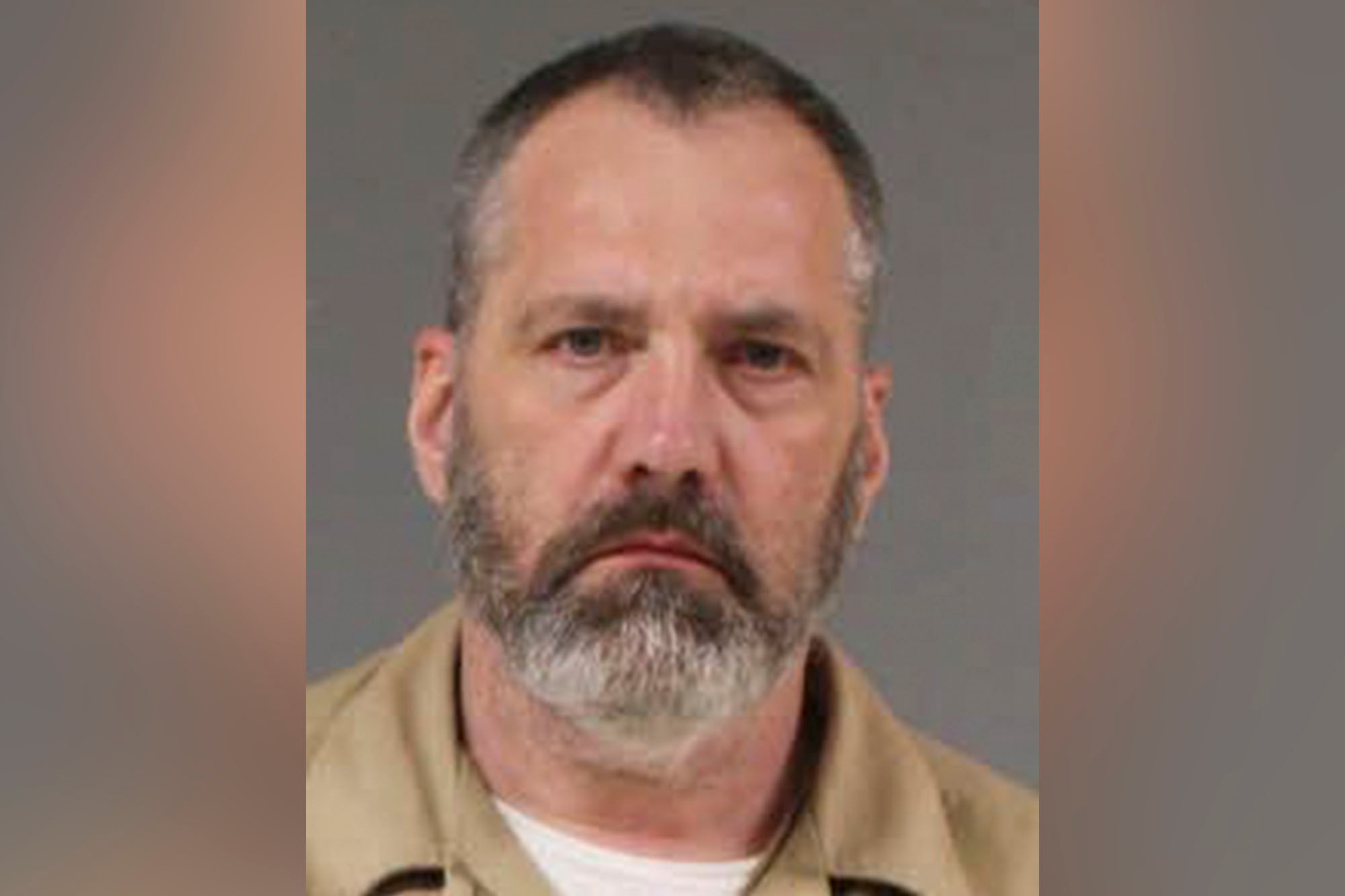 A former Alabama school administrator convicted of making child pornography admitted to recording a young girl at his house while she was visiting his daughter.

The former assistant principal at a high school outside Birmingham was previously convicted of the same charges in 2018, in a case which involved another young victim that was friends with his daughter, the outlet reported.

In that case, Clevenger maintained it must have been his 9-year-old son who made the illicit recording and put it on his school computer, according to the article.

Clevenger filmed the girls using his bathroom or showering at night through the blinds from outside the house in 2013, the report said.

“Today, for the first time, Tim Clevenger admitted that he perpetuated these horrific crimes against a young girl,” Blount County District Attorney Pamela Casey said, according to the outlet.

“In 2018, he refused to acknowledge his guilt in the trial related to the first victim and instead testified that his 9-year-old son had snuck out of the house at night and took these videos and downloaded them onto this computer.”

“It takes a real piece of crap to blame their own child for committing such vile acts knowing that they had actually done it,” Casey reportedly added.

Clevenger was originally caught when technical workers that were fixing his school-owned computer stumbled on some of the illegal footage, according to the report.

The admitted pedophile has been behind bars since his 2018 conviction, the article said.