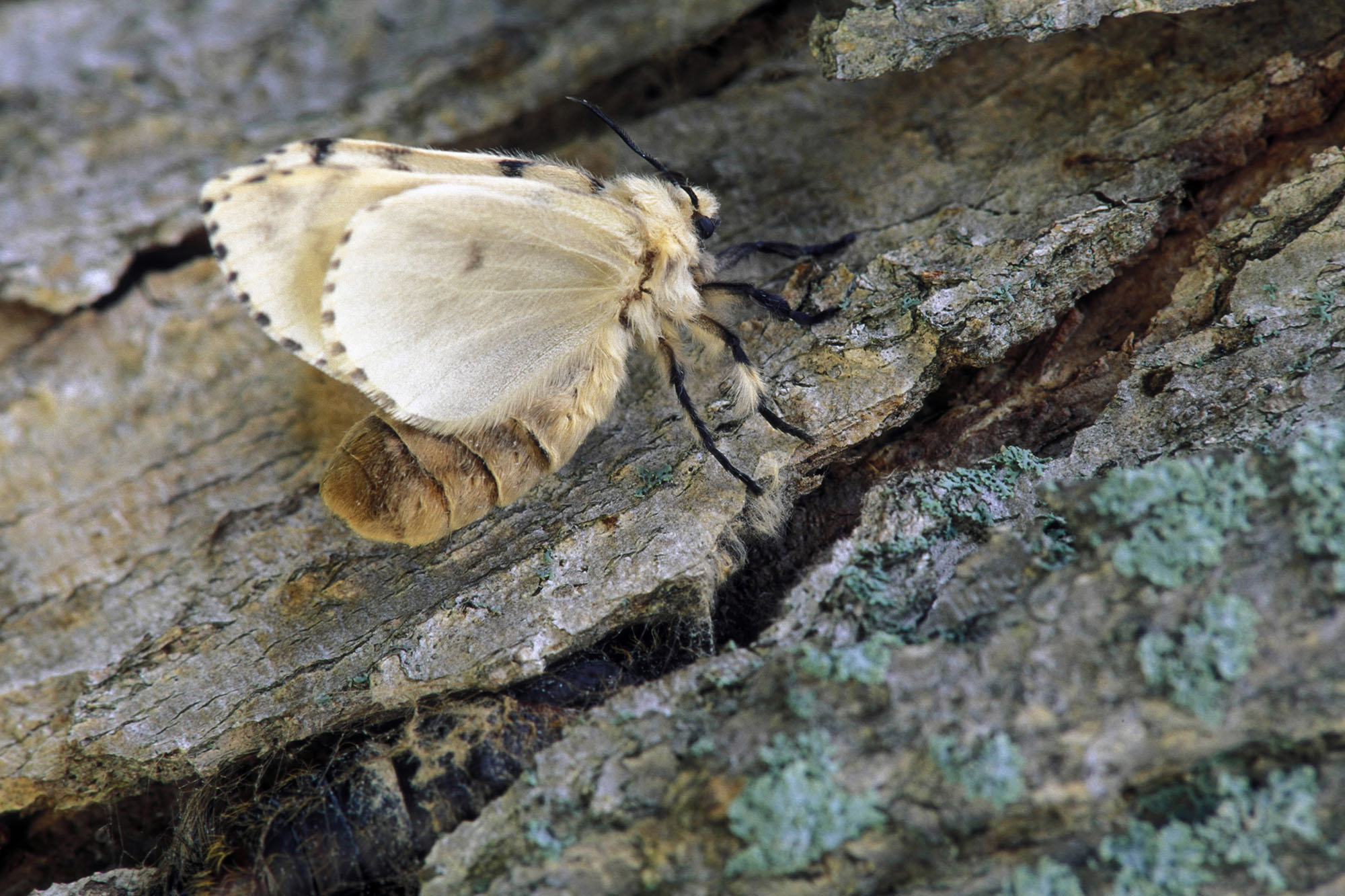 Now this bug is winged and woke.

The gypsy moth’s name has been scrapped by the country’s leading insect identification group because its scientists say the moniker is an ethnic slur considered offensive by some Romani people.

The Entomological Society of America — which has previously only removed names that aren’t scientifically accurate — is getting rid of the tree-destroying pest’s title along with that of the little-known gypsy ant, the organization announced last week.

“It’s an ethnic slur to begin with that’s been rejected by the Romani people a long time ago,’’ said society President Michelle Smith. “Second, nobody wants to be associated with a harmful invasive pest.”

The destructive moths, which live in wooded areas in the eastern and central US, are known to gobble up entire forests of leaves during their ravenous caterpillar stage, said University of Illinois entomologist May Berenbaum, a past society president.

The winged critters, also known as the Lymantria dispar, were dubbed “gypsies” in the early 1900s because their larvae can float for miles using hair with small air pockets —  which scientists compared to “wandering” Romani people, Berenbaum said.

But other researchers have theorized that the term comes from the tan color of the male moths, which researchers may have been viewed as similar to the skin tone of members of the ethnic group.

Bug experts are now considering new names, which may revolve around the insect’s ability to tear through forests, Berenbaum said.

“You’re not allowed to use obscenities,” Berenbaum said, “so that’s out.”

The change comes as the insect society reviews more than 2,000 common names to remove geographically inaccurate and derogatory terms.