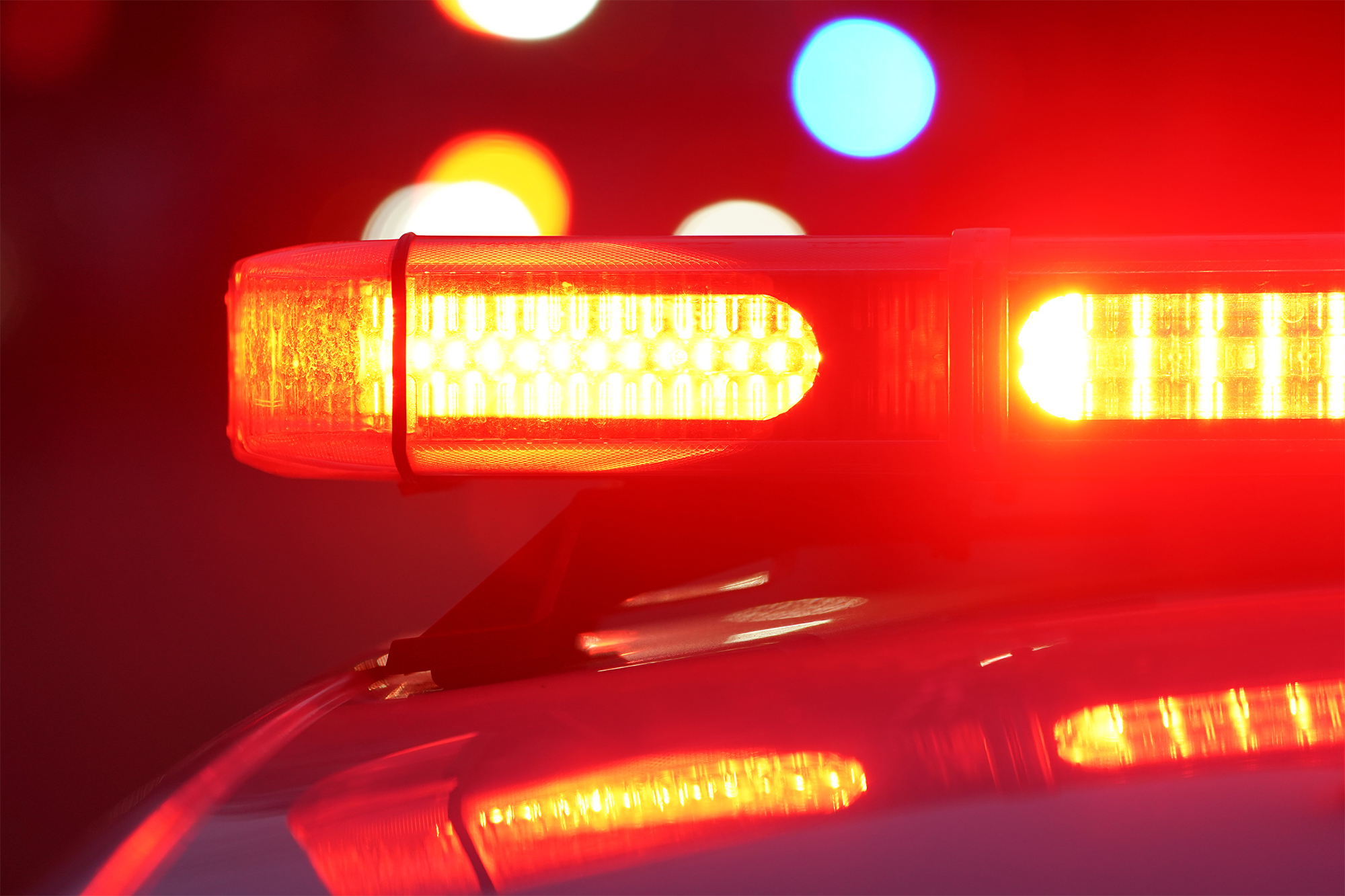 A man was slapped with hate crime charges for allegedly spitting on an Asian woman and whacking her with an umbrella in Manhattan Sunday, police sources said.

Frank Rodriguez, 63, was walking in the opposite direction of the 54-year-old victim at East 32nd and Park Avenue on Sunday at about 12:30 p.m. when he allegedly yelled “F—k you, you Asian b—h,” sources said.

Rodriguez then spit on her, doused her with water and hit on the wrist with an umbrella, according to sources.

He was booked for assault, menacing and aggravated harassment as hate crimes and criminal possession, sources said.