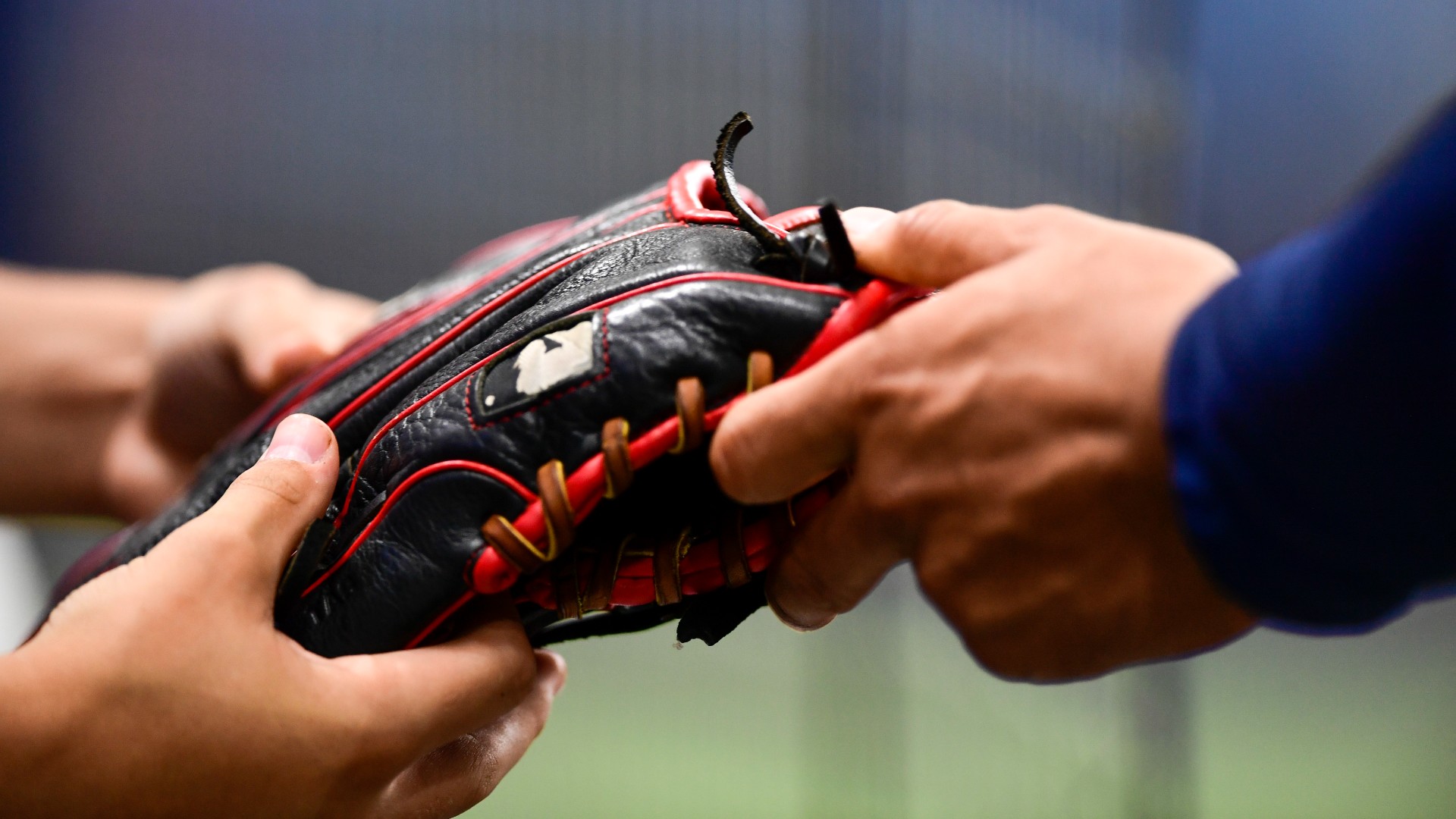 MLB’s crackdown on sticky substances is about to begin.

The league released a memo on Tuesday that highlighted the drastic midseason changes it will make to police pitchers who apply foreign substances to the ball.

First and foremost, the league is set to enforce two rules that have largely been ignored in recent seasons. The first is Rule 3.01, which states that “no player shall intentionally discolor or damage the ball by rubbing it with soil, rosin, paraffin, licorice, sand-paper, emery-paper or other foreign substance.”

FAGAN: What to know about MLB’s sticky “crisis”

The second, Rule 6.02(c), is an expansion of Rule 3.01. Per MLB’s news release, it states that a pitcher may not “apply a foreign substance of any kind to the ball;” “deface the ball in any manner;” throw a shine ball, spit ball, mud ball, or emery ball; “have on his person, or in his possession, any foreign substance;” or “attach anything to his hand, any finger or either wrist (e.g., Band-Aid, tape, Super Glue, bracelet, etc.).”

With those two rules now being properly enforced, MLB will take new measures into effect to level the playing field. That will include:

In terms of punishments, pitchers will be suspended 10 days with pay if they are caught. The team will not be able to replace the suspended player on the 26-man roster. And if a player refuses to cooperate with an umpire examination, he is presumed guilty and will be ejected and suspended.

Pitchers can still use the rosin bag on the mound, but they are not allowed to combine it with any other substances. This includes sunscreen, which pitchers are advised not to wear if pitching at night or indoors.

These are massive changes to MLB’s previous interpretation of the rules, which were largely ignored unless an opposing manager complained about a pitcher using a banned substance. Those instances were few and far between.

Will this system work out? And how many players will get slapped with suspensions? Only time will tell.

But one thing is certain: Once June 21 rolls around, MLB games may look a lot different from the intense pitching duels we’ve seen often to begin the 2021 MLB season