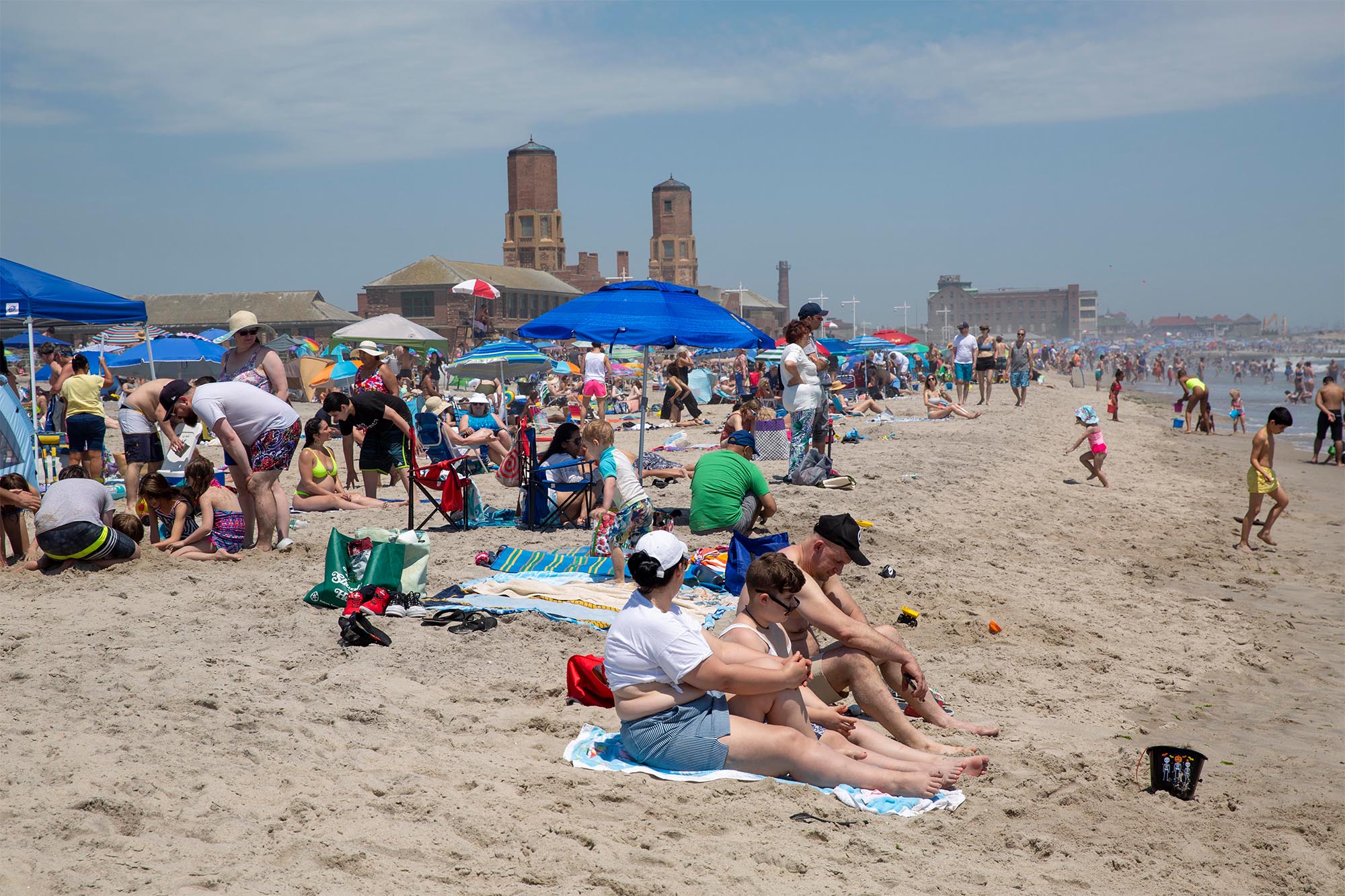 Beach bums looking to have some fun in the sun at Rockaway Beach on Monday found themselves stranded on the wrong side of Jamaica Bay after subway service over the South Channel Bridge went dark for nearly two hours.

“There was a mechanical issue with the A Line’s South Channel Bridge to the Rockaways that resulted in it being in a slightly open position for 1 hour, 40 minutes,” MTA spokesman Aaron Donovan said in a statement.

But the nearly two hours without cross-bay train service rankled city dwellers hoping to close out the long weekend by catching some rays at the popular Queens beach.

“[The MTA] ruined another weekend for us New Yorkers, thanks a**holes!” user @seanjs09 posted on Twitter. “Shutting down the A train to the beaches?? Why doesn’t this maintenance occur at night or the entire year no one was riding the subway??”

“You gotta be kidding me this is so disrespectful to all NYers who are just trying to enjoy the holiday weekend.”

The Fourth of July weekend marked the post-pandemic return of the “Rockaway Park Shuttle,” which provides direct service between the beach-line peninsula and the A train.