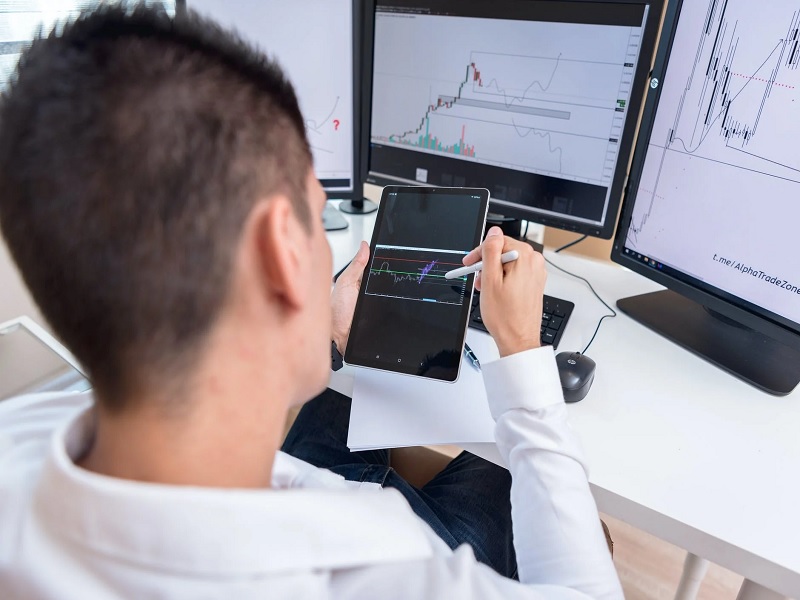 The phenomenon of cryptocurrency crash is caused by a multitude of factors, ranging from “rising selling pressure, end of year profit-taking, as well as speculation”.

The data sourced from CoinDesk – a New York-based news site specializing in cryptocurrencies, claims that the bitcoin prices fell to their lowest rates since October 13 on Tuesday evening.

According to the website, Bitcoin’s value went down to $55,460.96 last evening, an additional 20% slump from the all-time high of nearly $69,000 that it reached earlier in November.

However, the digital currency analysts stated that there is not just one factor driving the cryptocurrency crash this week, the phenomenon instead being happened due to multiple reasons, be it the government policies or the rumors about banning cryptocurrency in India.

The crypto market remains in red since Tuesday night, shortly after the government announcement. According to data sourced from crypto exchange WazirX, digital currency coins such as Bitcoin, Ethereum, Solana, and Binance taking a price dip.

However, The so-called Doge and SHIB increased their values, though not by a lot. Their growths were pegged by the crypto exchange at 0.30% and 1.64%, respectively.

Possible Causes behind the dip of cryptocurrency prices in India

As stated above, there are various reasons that lowered down the cryptocurrency in India. Some of them are listed here.

These are some of the reasons for the sharp decline of crypto prices in India. For more such updates, keep visiting the page regularly.