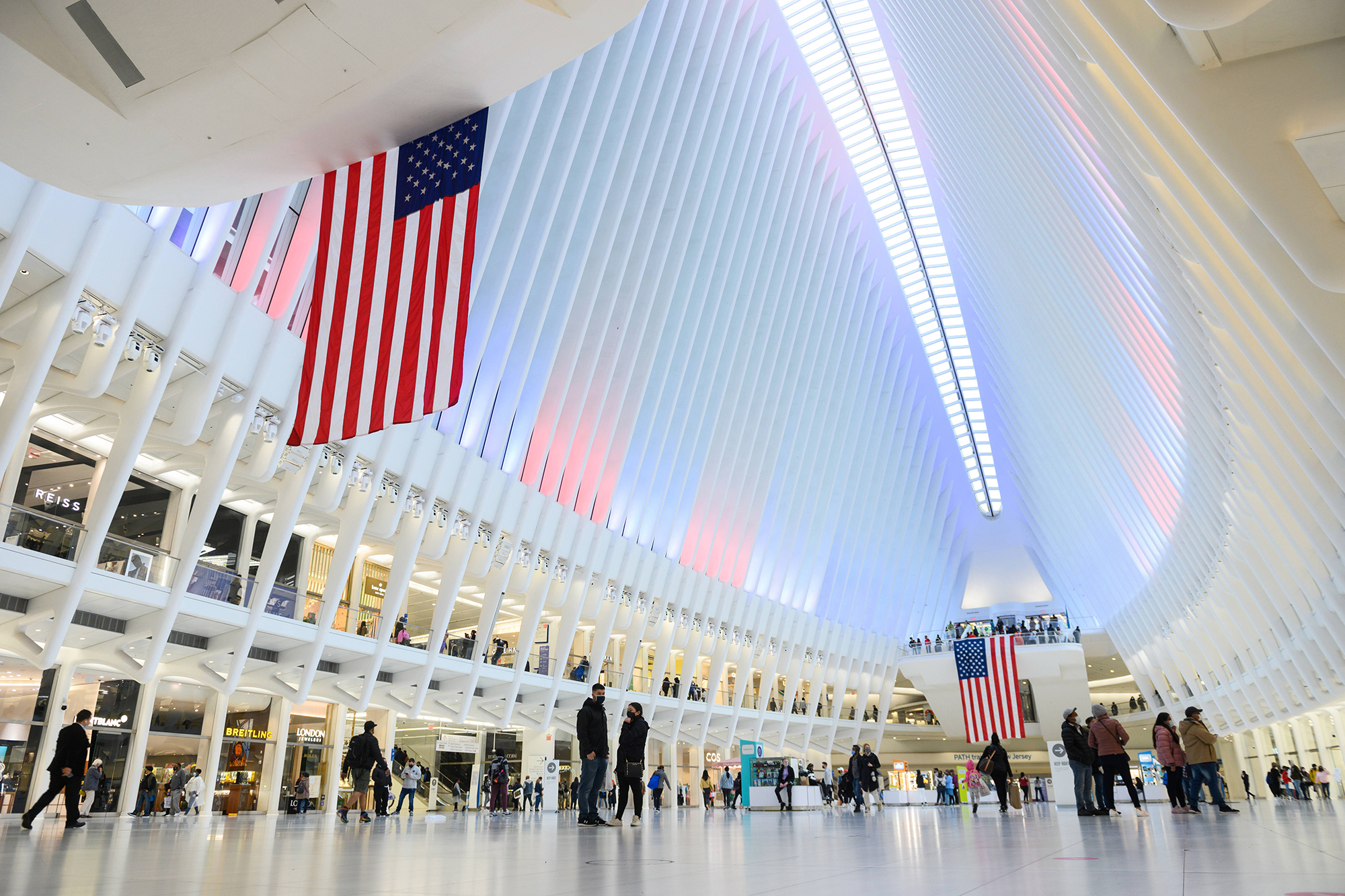 Portions of the World Trade Center site were evacuated Saturday night after a bomb scare about “multiple packages” with possible explosives — with a suspect busted while fleeing the scene, sources told The Post.

The suspect was allegedly seen “live-dropping” the suspicious packages near the Oculus at the Lower Manhattan site and was nabbed by Port Authority cops after a chase, the sources said.

According to sources, the man may have been an emotionally disturbed person, and the packages may include boxes of clothing — although police have not confirmed that.

Bomb squad members converged near Liberty and Church streets, with the area evacuated around 7:30 p.m., according to the sources.

Cops received several calls regarding the suspicious packages, with police setting up a staging area and evacuating the Westfield shops and the Oculos, the sources said.

The suspect has not been identified, and police have not confirmed the explosives.

The bomb squad remains at the scene.