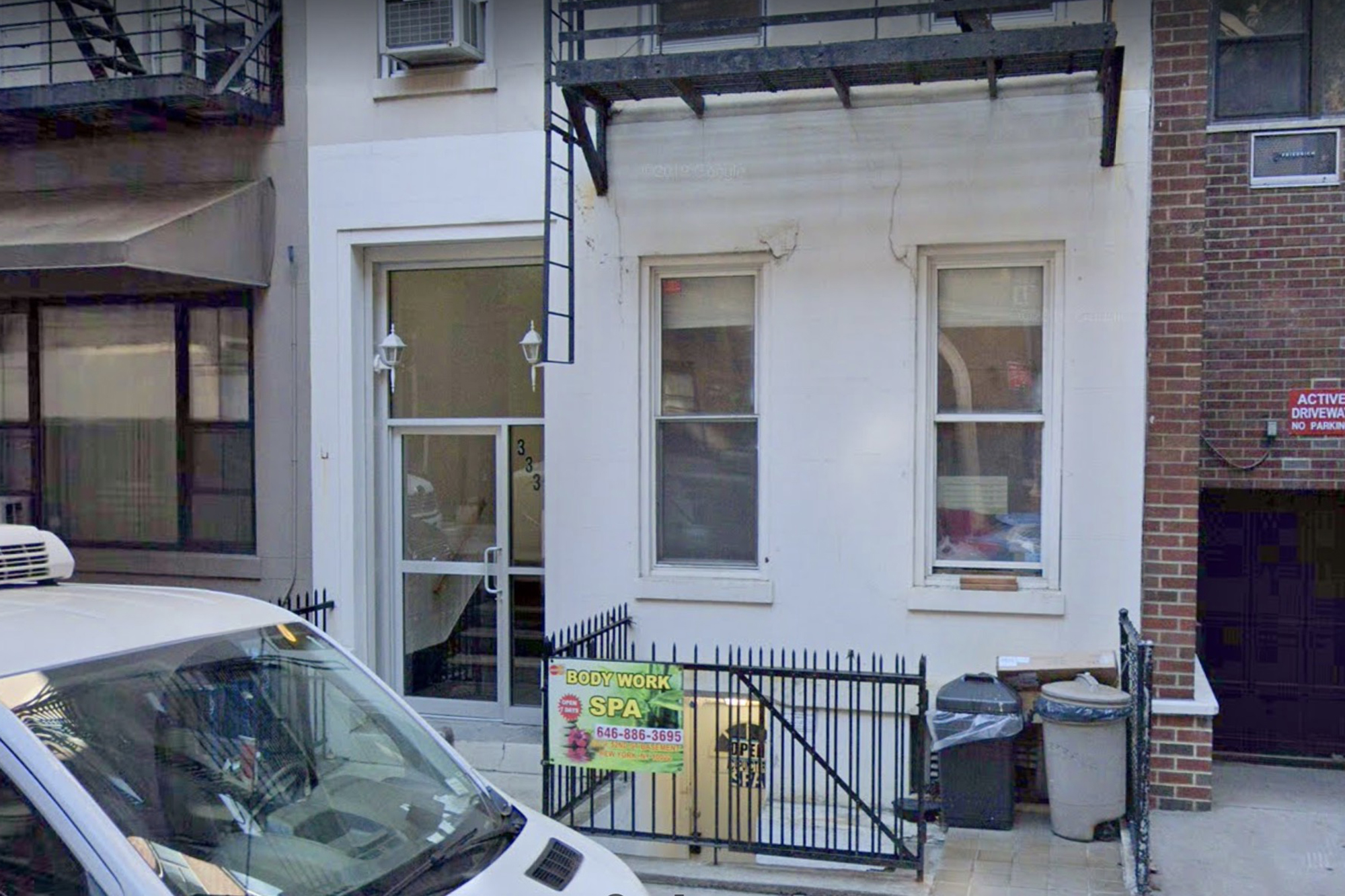 A masked trio broke into an Airbnb in Manhattan’s Sutton Place, snatching guests’ belongings as they snoozed, cops said.

The crew broke into the apartment through the front door at 333 East 52 Street just before 5:30 a.m. Tuesday, according to police.

The three women were sleeping inside when the burglars ransacked the pad, cops said.

No one was injured and the suspects remain in the wind.

It wasn’t immediately clear what they stole.