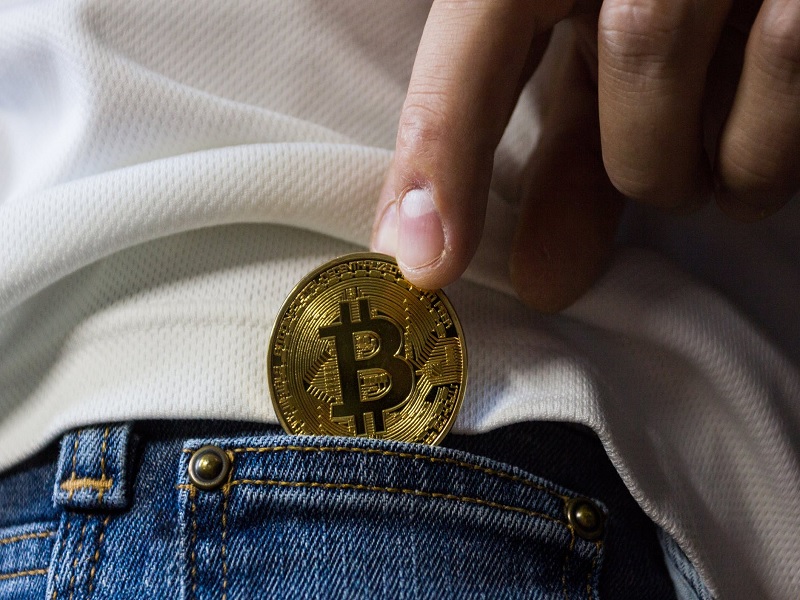 The global crypto market cap declined a few percentage points from the previous day, slipping below the $2.59 trillion thresholds. The total crypto market volume, on the other hand, fell by more than 10% to $131.44 billion.

Ether, the second-largest cryptocurrency, soared to a new high above $4,400 on Friday, fueled by tremendous confidence surrounding the most commonly used blockchain network. Over the weekend, it did, however, give up some of its gains.

Last week, NFT gaming and metaverse-related tokens saw a lot of interest. They’ll probably consolidate for a while before launching the wave.

He also noted that once the Facebook rebranding announcement reached the market, sales volume for metaverse-related NFT assets increased.

US stock futures climbed modestly in overnight trading to start the first trading day of November, while equities around the Asia Pacific opened higher for the Monday morning session.

As investors prepare for a week ahead, we expect BTC and other prominent cryptos to climb in response to the impending challenges.

Bitcoin has been stabilizing in a range, but with a downward tilt, for the previous several days, after setting a new life high just shy of $67,000 on October 20th. Longer durations show a clear upward trend, but short timeframes show lower top formations.

Shortly, the short-term slump gets projected to give way to the longer-term upswing. The first sign of a return of the uptrend will be if prices rise above $62,550, which is currently the first resistance level. If this resistance gets broken, the next likely objective for Bitcoin is $64,900, followed by $67,000.

BTC gets supported at $59,700 and $58,590 on the downside. On a 4-hour chart, there is also a golden cross-over of 21- and 50-bar averages. However, this bullish signal will only get confirmed if prices successfully break through the $62,550 barrier.

This is it. Keep visiting the page regularly for more updates!!